Home Bitcoin news Is bitcoin female? Who invests in Cryptocurrency?

Is bitcoin female? Who invests in Cryptocurrency?

One in three millennials will be invested in a cryptocurrency by the end of next year, possibly enticed by the meteoric rise in the value of bitcoin over recent months, according to new research.

The study by cryptocurrency exchange London Block Exchange reveals that five per cent of those aged below 35 already have cash invested in a cryptocurrecy, while 11 per cent are definitely planning to invest next year, shunning more traditional investments such as shares, bonds and property.

A further 17 per cent are seriously considering investing in a digital currency by the end of 2018, the study found. 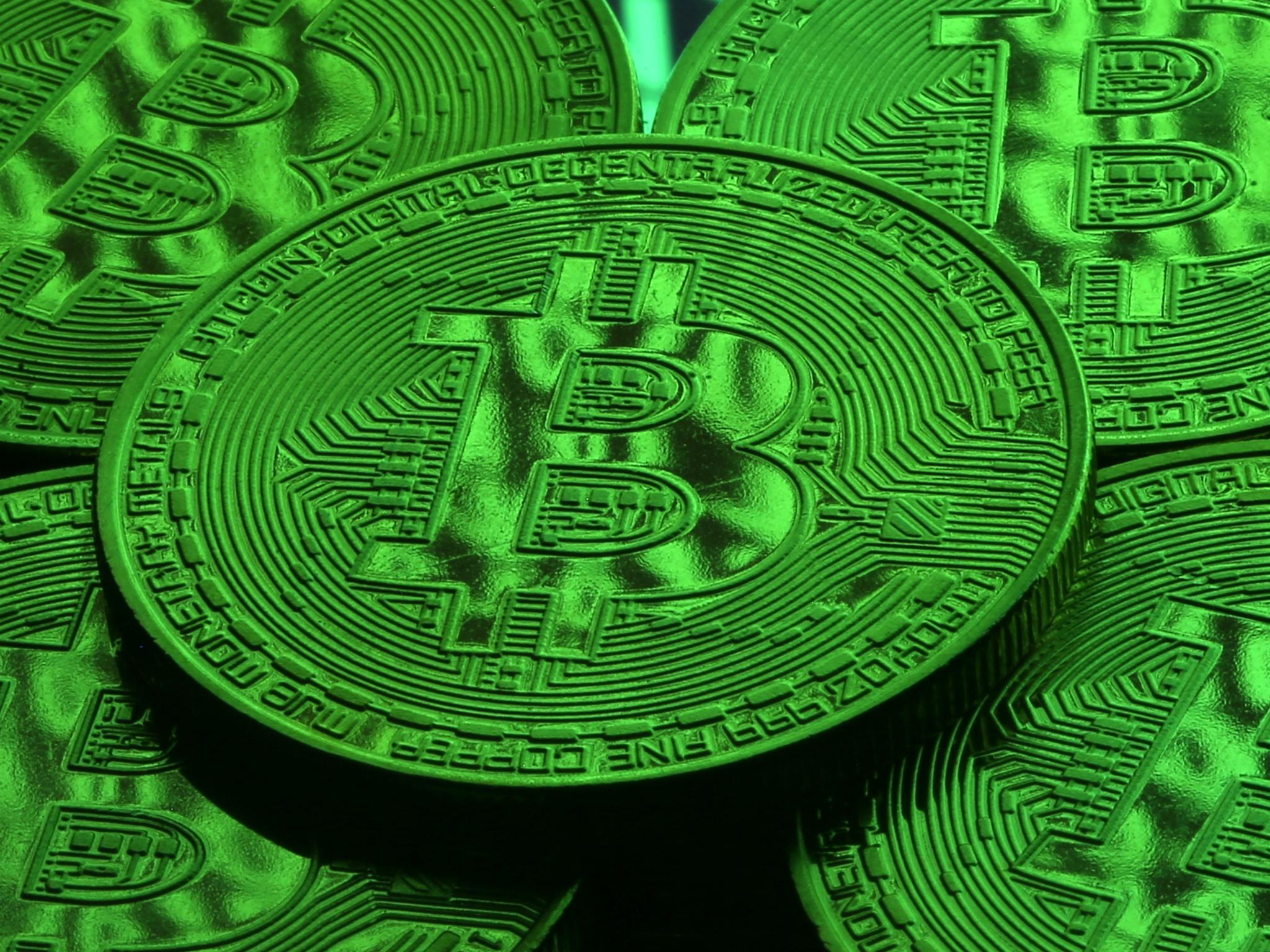 A beginner’s guide to buying bitcoin and avoiding scams

LBX said that millenials are turning to cryptocurrencies because they feel left behind by more traditional investments – particularly property and pensions.

“This study underlines the gulf between the younger generation’s view of money and that of their parents and grandparents, who had assets perform so well for them in pensions or property,” said LBX Founder and chief executive officer Benjamin Dives.

“Millennials clearly feel left behind by the old system and are looking at cryptocurrencies as a new dawn,” he added.

If this happens it would make digital currencies – including bitcoin, ethereum and litecoin – a more popular asset among millennials than shares, bonds, precious metals or a second property.

The LBX research predicts that 12 per cent of millennials will be invested in shares, 20 per cent in bonds, 19 per cent in precious metals and 18 per cent in property by the end of next year.

A total 24 per cent of those aged under 35 said that they regret not buying into a crypotocurrency earlier after seeing bitcoin’s value soar over the past year.

The poll of 2,000 Britons, across a broad demographic, also found that the North East of England – with its growing tech scene – is second only to London when measured by the number of people across all age ranges who are interested in cryptocurrencies. People living in the South East of England, Wales and East Anglia are among the least interested.

And it also shows that the soaring value of bitcoin has not caught the interest of older generations. Some 57 per cent of those aged over 55 say that they definitely won’t be buying digital currencies.

Garrick Hileman, cryptocurrency expert and research fellow at the University of Cambridge, said that while banks and other financial institutions have been struggling to find ways to connect with millenials, cryptocurrencies in a very short period of time have overcome the initial stigma surrounding their use with young people.

“Millennials began their income generating years during the fallout from the 2008 financial crisis, and many don’t completely trust traditional financial services firms or the system in which they operate,” he said.

While Bitcoin has appreciated significantly in price this year – soaring past $17,000 (£12,718) on 8 December – it has also exhibited substantial volatility.